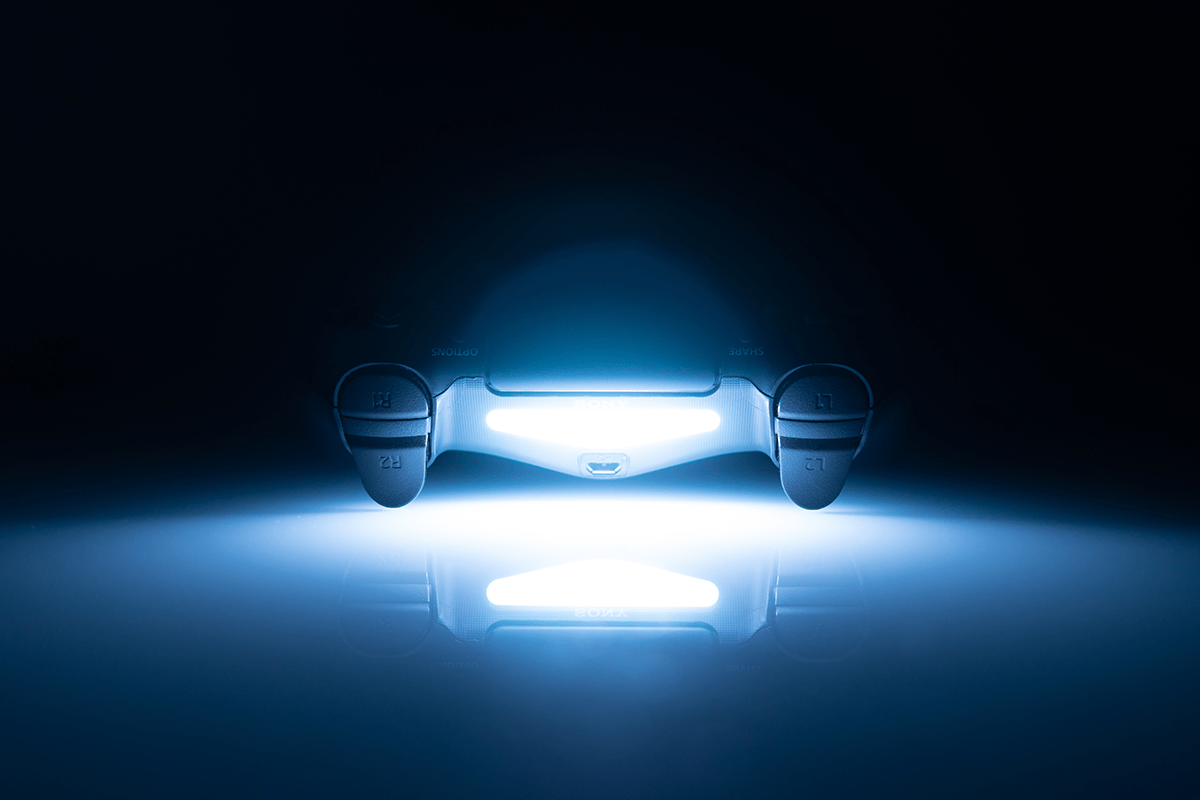 If you’ve picked up a computer game over the past 25 years, there is a good chance you’ve come across the Unreal engine. Through its five iterations, the Unreal engine has powered such classics as Deus Ex, Bioshock and the Mass Effect series, and its recent 5th version looks set to continue this trend. 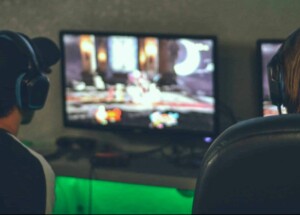 Like most game engines, the Unreal engine has many developer tools that allow game creators to add their own unique features to their work. One such tool is Improbable’s SpatialOS. SpatialOS allows game developers to create bigger online game worlds, where the consequences of players actions remain permanently in the game, and more players are able to play simultaneously.

This greatly expands the possibilities for virtual worlds and simulations and allows a greater number of players to interact with each other in the same environment.

However, as with all groundbreaking tools like SpatialOS, technical documentation had to be available to help developers get the most from this technology. This gave Improbable some familiar problems.

While the documentation needed to provide the technical depth that experienced developers expect, it would also need to work as a friendly, accessible onboarding guide to make the process of trialling and adopting SpatialOS as smooth as possible. And, as with any developer tool, the onboarding process is integral to the success of the product, so it was important that the documentation was accurate, effective, and accessible.

At this time, Improbable was in the process of releasing a major new version of its developer tools, in order to support a new set of gaming and development platforms. This update added the extra pressure of requiring Improbable’s documentation team to perform a major reworking and restructuring of its onboarding documentation. Given its importance, this documentation needed to go through a detailed review and quality assurance process to ensure accuracy and accessibility.

At the end of the process, the documentation had to be localized into Simplified Chinese, so it was doubly important to get the source authoring right. It also needed to be completed in a timely manner to give Improbable’s translation and localization team time to translate the documentation in time for the launch of the product.

3di has an in-house Technical Authoring team, with plenty of experience in dealing with this type of project. 3di were able to help by;

It will undoubtedly help many fantastic new games be created and ensure developers will get the full functionality from Improbable’s groundbreaking developer tools. You can see the documentation discussed in this article on Improbable’s developer docs website.

If you would like to find out more about how 3di can provide you with extra authoring resources, or how we can create clear, user-friendly documentation, contact us here.