Based in our Edinburgh office, David is part of 3di’s team of Technical Authors. As a life-long Engineer and Technical Author, David enjoys the challenge of taking complex products and making them as simple as possible for the average layman.

With a long and illustrious career in Engineering and Technical Authoring, David started in the RAF, and for nearly 20 years he worked on the documentation for many different aircraft and helicopters, including the Hercules C130-J transport aircraft and the Tornado GR-4 jet. After leaving the RAF, David continued his authoring career working for various oil and gas companies, before taking a more hands-on engineering role working on the maintenance of Galloway Hydros Scheme. Prior to joining 3di, David returned to authoring working on electronic documentation for the multinational Typhoon aircraft.

Outside of work, David can be found riding his motorbike exploring the countryside and, rather controversially for someone working in Edinburgh, supporting the Glasgow Warriors and Scotland Rugby teams. 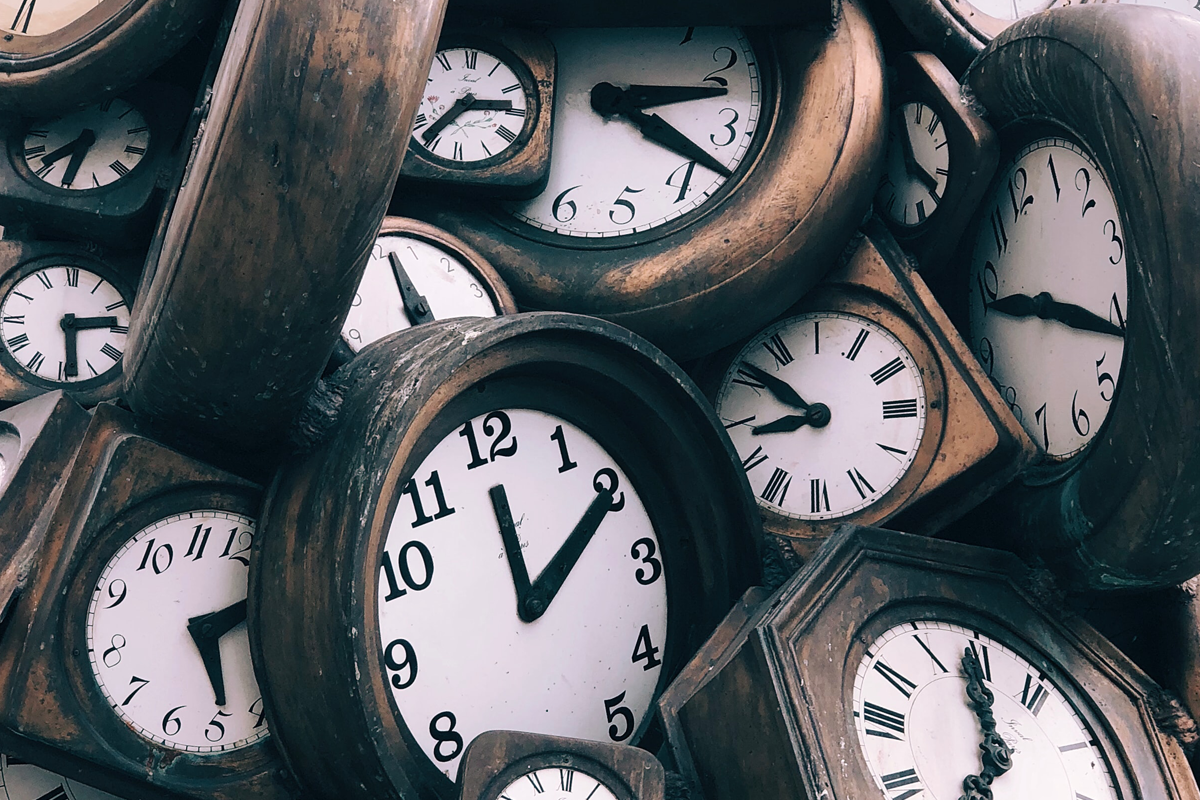 21 years of technical authoring – a journey through tools

Technical writing has changed over the past two decades. Read…