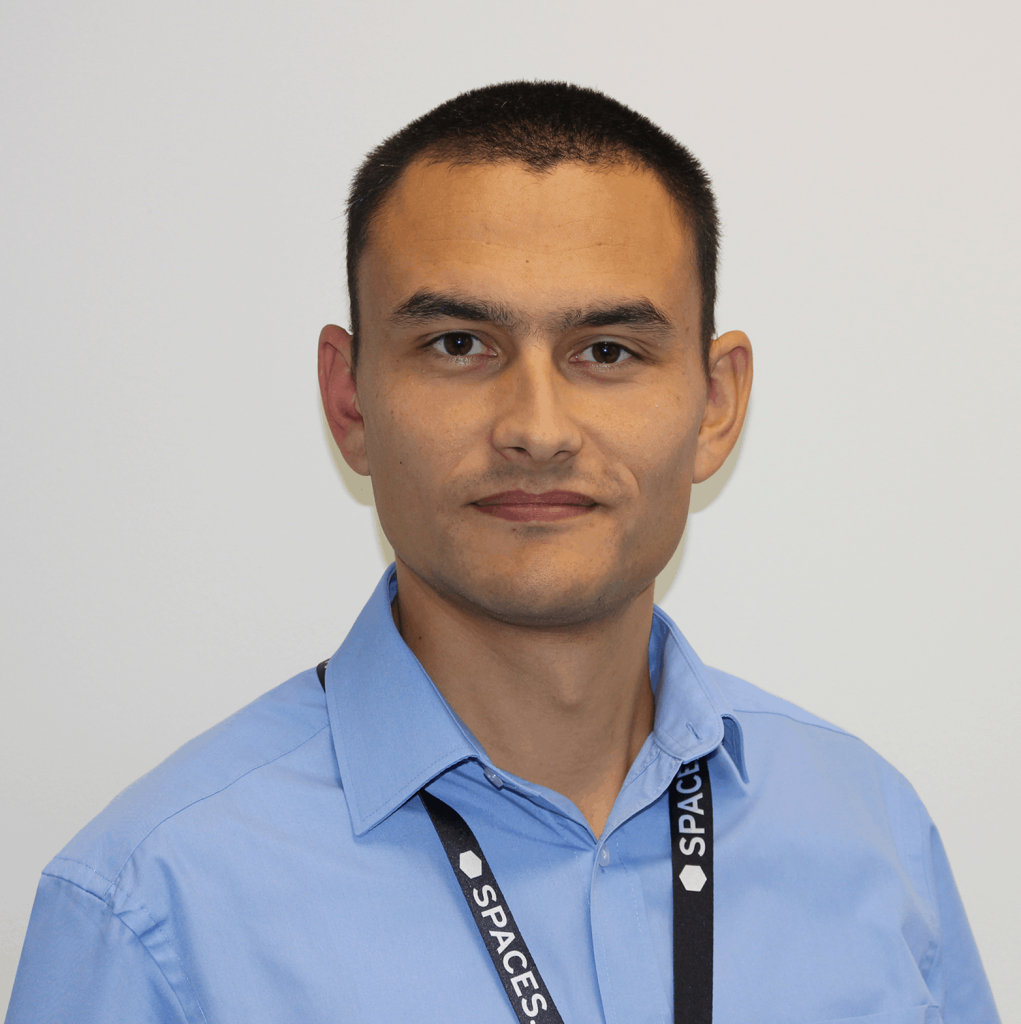 Richard started his career as a Technical Author at Doc-department, and continued after the merger with 3di, working on many important projects. Richard then moved to Instron, where he created documentation for material testing systems. This involved a variety of applications, from testing trainers to chains responsible for supporting oil rigs. He has since re-joined 3di in late 2020.

Richard holds an MSc in IT and a BSc in Politics, as well as a TEKOM certification.

In his spare time, Richard is a keen Hiker around the Surrey and Hampshire area. He also enjoys travelling and getting lost in a good book (ideally at the same time).

This website uses cookies to improve your experience while you navigate through the website. Out of these, the cookies that are categorized as necessary are stored on your browser as they are essential for the working of basic functionalities of the website. We also use third-party cookies that help us analyze and understand how you use this website. These cookies will be stored in your browser only with your consent. You also have the option to opt-out of these cookies. But opting out of some of these cookies may affect your browsing experience.
Necessary Always Enabled

Any cookies that may not be particularly necessary for the website to function and is used specifically to collect user personal data via analytics, ads, other embedded contents are termed as non-necessary cookies. It is mandatory to procure user consent prior to running these cookies on your website.