Technical content is older, more versatile and more ubiquitous than we tend to think. Whatever piece of equipment or software you take, there’s a great chance that it has some sort of documentation to it. What does it mean? Among other things, it means there are plenty of unusual, unexpected, underappreciated user guides out there. And they are actually useful (or at least were at some point). We decided to give it a try and gather a few examples of such documentation, so they can enjoy their well-deserved five minutes of limelight!

The electric guitar. How come a single, six-string instrument took over the world’s music scene and became the most popular musical tool on earth? It’s largely due to the enormous variety of guitar effects units that rest at guitarists’ feet and allow for shaping the sound in literally any way the musician wants. Some of such devices are fairly simple to use, but others are so complicated it takes months to master them. Of course, both kinds come with user manuals. One of our favourites is the Pilot’s Handbook for Line6 DL4 Delay Modeler, a classic guitar effects unit from the 90s. 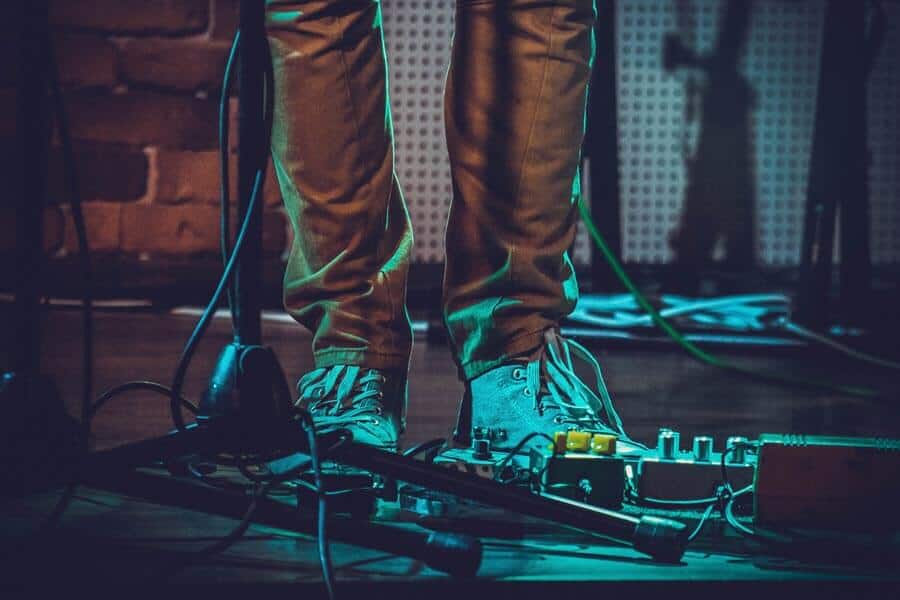 Why is it unusual? Because of the tone of voice it adapts. Compared to a more typical piece of technical documentation (think of a laundry machine or API documentation), the way this user guide sounds is extremely laid-back. Consider this fragment:

You might want to turn the lights down low for this next bit. We’re going to record a new loop that highlights the opportunities for sonic experimentation that your new Loop Sampler provides: (…) Drag your pick on the low E string, immediately followed by a note with a strong attack and some sustain. Tap RECORD/OVERDUB (stops the overdub and keeps the loop playing) and then double-tap 1/2 SPEED/REVERSE. Freak out.

And it all goes with all the necessary legal and safety notes, preserving the basic function of the user guide, but still closely communicating with the reader and adopting the relaxed tone of a very specific target audience. If you’re the actual user, it’s a pleasure to read it.

How not to die

Video game manuals. This is a completely different world where user guides tackle matters of life and death, honor and victory, for real. If you want to know how to Choose your destiny, grab the Mortal Kombat 4 instruction manual. If you’re interested in Monster descriptions, see the Warcraft user guide (there’s a dedicated version if you’re an Orc). This short but wonderfully crafted Hitman user guide can show you how to use virtual weapons. Just don’t mistake it for Hit Man: A Technical Manual for Independent Contractors that is said to have caused at least a few deaths.

But our favourite in this category is a real classic. Welcome to the legendary, generation-shaping, life-saving Prince of Persia user guide. Why did we choose this one? Because of the headings. This guide will teach you about: 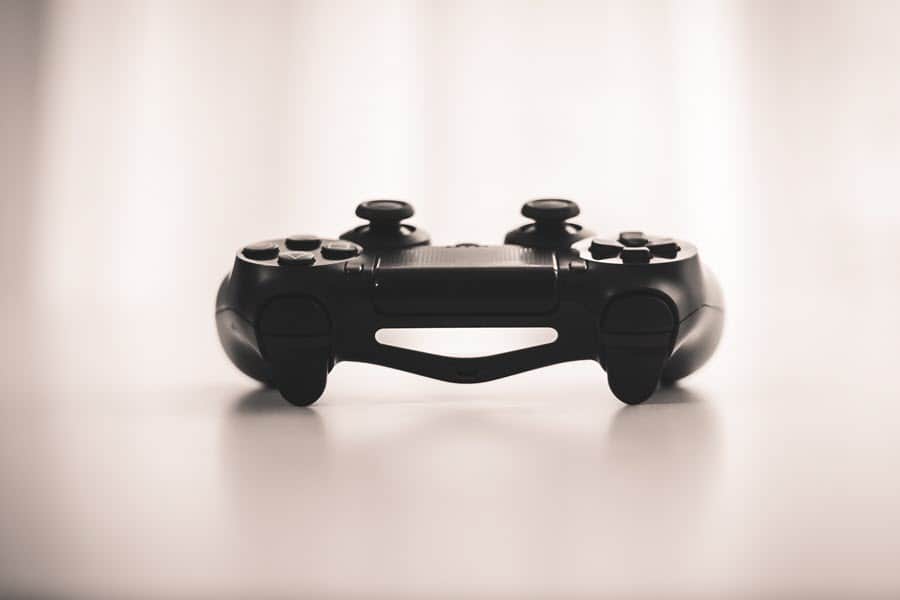 It’s a must-have for anyone affected by such trivial matters as life and death. Remember:

When you die, the message PRESS ANY KEY TO CONTINUE will appear on the screen.

We hope that SMEs got this one right.

How to use the International Space Station

Super-smart astronauts need manuals too. If you remember that Armageddon scene where Bruce Willis and Steve Buscemi try to fix a broken piece of spacecraft equipment (and save humanity in the process), you know that space manuals may come in handy as well. This NASA Shuttle Crew Operations Manual shows you around the space pantry and Food System Accessories, takes you on a tour through the Interior and Exterior Lighting and even mentions such details as the landing system and Main Engine Controllers. 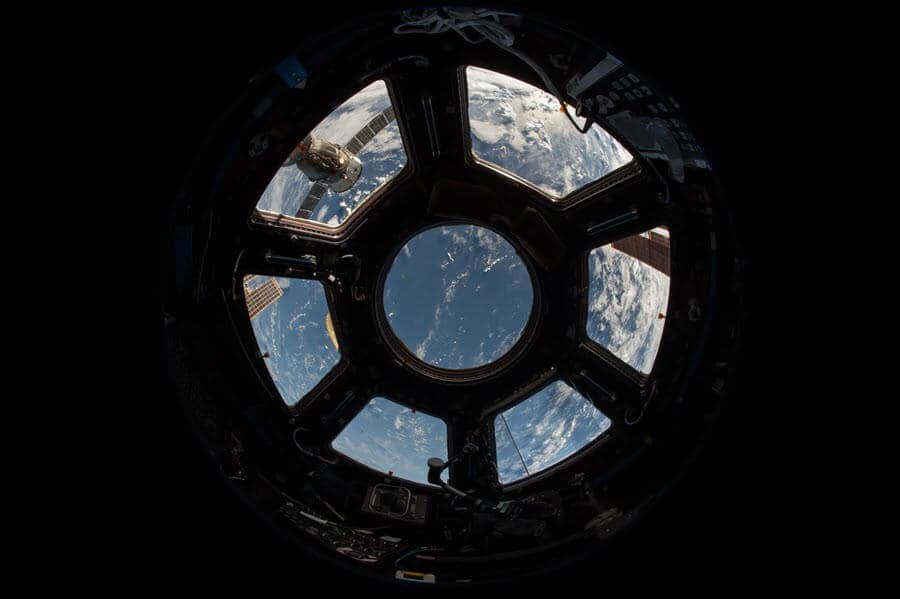 You can also learn how to use the International Space Station for £22.99, thanks to this manual. It’s probably more of a fan non-fiction book, though. So you’d better get the right training anyway.

How to run a church, fold a parachute and fix a 1964 Ferrari

We don’t know if Pope Francis uses it, but it seems like a legitimate tool for managing a church. Developed by a company based in Saskatchewan, Canada, ChurchWatch comes with a very detailed user guide. It’s equipped with lots of screenshots, tons of conceptual information, and task topics that for sure make running a church much easier.

If you’re not interested in managing a church, you may want to learn how to properly fold a parachute. This user guide has everything you need to know to survive falling out of a plane. For example, you’ll learn that the size of your parachute is very important and that During an emergency is not a good time to start thinking about emergency procedures.

Car manuals are yet another category of user guides. They are probably as old as automobiles themselves. As there are people who collect classic cars, there are also places where you can find user guides for them. The Old Car Manual Project boasts of thousands and thousands of old car user guides. So does the Just Give Me The Damn Manual portal. These days, you can find the right manual for a 1964 Ferrari as easily as a user guide for a 1995 Oldsmobile or a 1979 Polish tractor.

The conclusion is clear: you can find technical writing in the sky, in space, on stage and in church. If you have a problem of any sort, there’s probably a piece of technical documentation that may help you solve it. And if it’s not a problem related to technology, there’s always the famous Life a User’s Manual by Georges Perec.