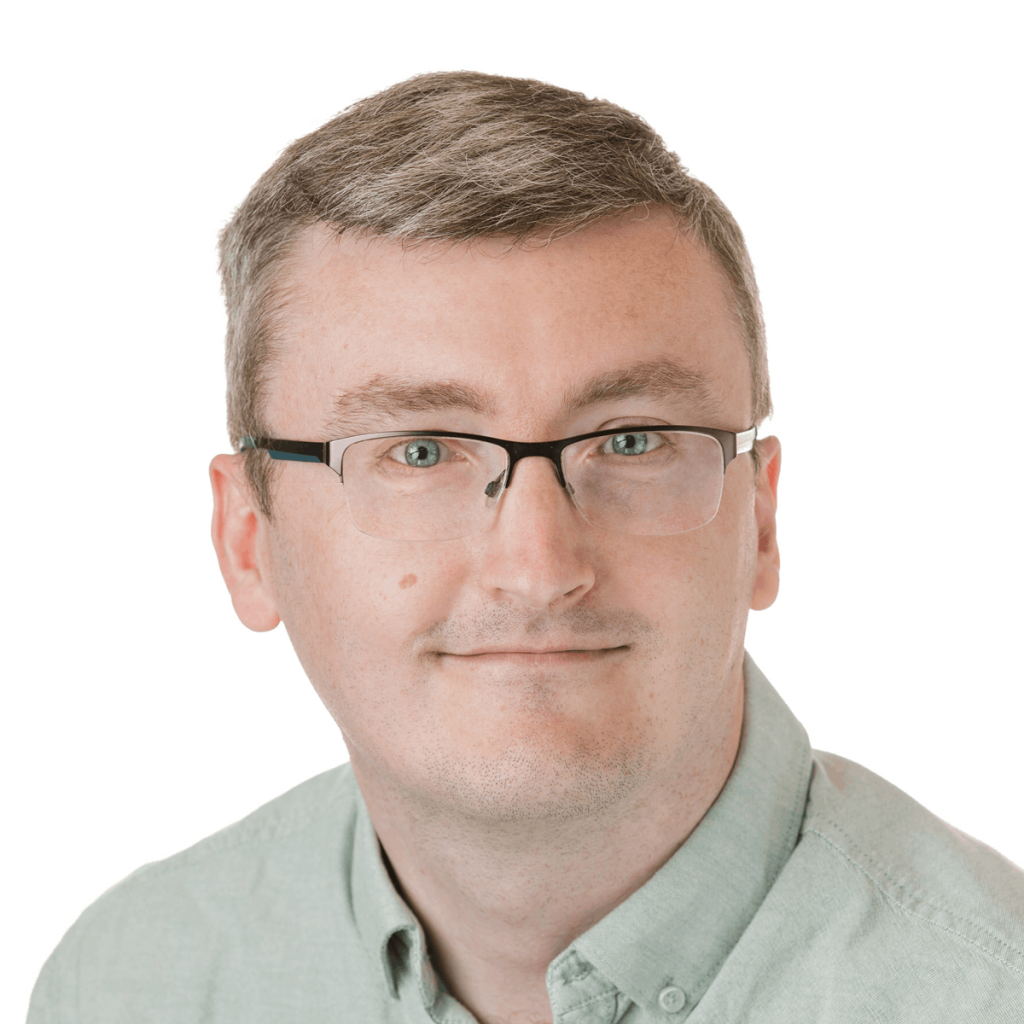 As Sales Operations Manager, Michael manages all the inbound enquires and sales at 3di and ensures sure they are dealt with efficiently. Michael is also responsible for the recruitment and organisation of technical authoring teams for our larger projects, including London Underground, Skype, and Inmarsat. Michael enjoys the organisational and analytical side of his role and looks after much of 3di’s internal reporting.

Over his 14-year career, Michael has held account management roles in various industries, including retail wholesalers and publishing, and brings this experience to his role at 3di.

Outside of 3di, Michael has been known to support Manchester United, enjoys films and television and will happily take the shirt off your back with his poker skills.