All right, so this year’s edition of soap! is over. As always, there are some aspects that deserve the highest praise and there’s also that mythical room for improvement (actually, one of my all-time-favourites when it comes to corporate jargon). Oh, and just so you know: the fact that we were sponsoring the conference doesn’t mean that we can’t be a bit fussy at times, right?

Numerous captivating talks. It’s really great when you can observe true speakers in their element. People who know what they wish to convey and know HOW they wish to convey it. People who immediately create rapport with the audience. Mr. Gentz from Adobe was one such prime example with his talk on how tech comms tend to overlap with purely marketing content. I also really enjoyed the three-people-presentation on their company’s migration to DITA CMS – really neat delivery and a use-case you can relate to.

Also nice to see how the conference develops when it comes to the presentation factor. Professional video footage, multiple photographers, engaging sponsors to provide valuable gifts – this speaks volumes. soap! may have started modestly but right now is a full-blown conference ready to compete with the biggest players. 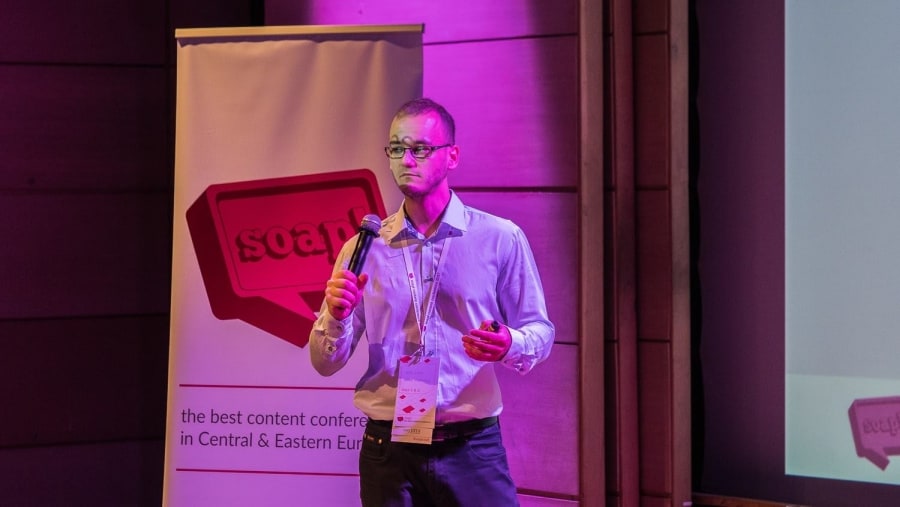 Oh, and the lunch was awesome. On both days.

This is the second time that Manggha Museum of Japanese Art and Technology hosted soap! and I have to say I can’t really imagine any better spot right now. Not only is the venue really classy and modern, but you can also enjoy the views as it’s situated by the river and opposite Wawel, one of the most famous Polish castles. On top of that, it’s a museum, right? So you’ve got a bunch of interesting exhibitions within your grasp. 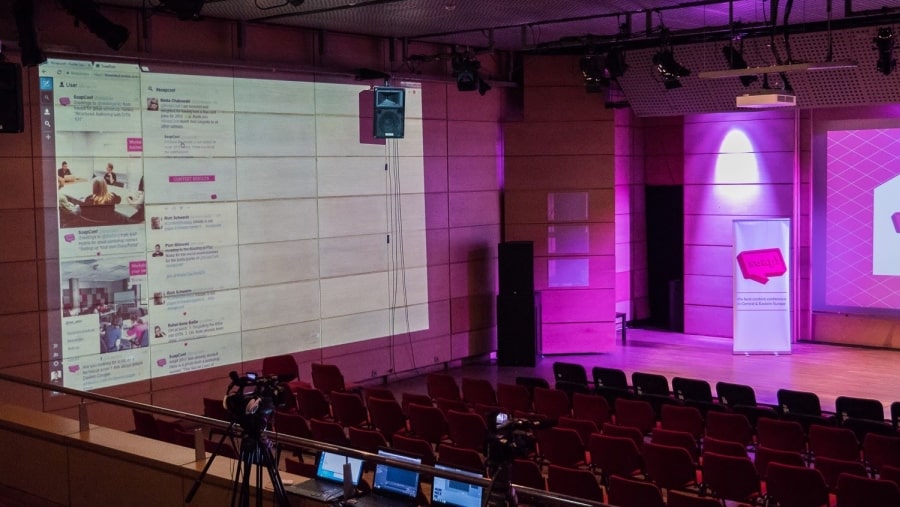 Not to mention that it’s really easy to get there as Manggha is really conveniently placed in the city centre. And once the conference day ends, you’re just one step away from the heart of Kraków…

What I liked a bit less

…but apart from the lunch the only things to eat were fruit and cookies. Some of us do watch their carbs consumption, hello! 🙂 No, but really, some sandwiches would do nicely too. Just saying. 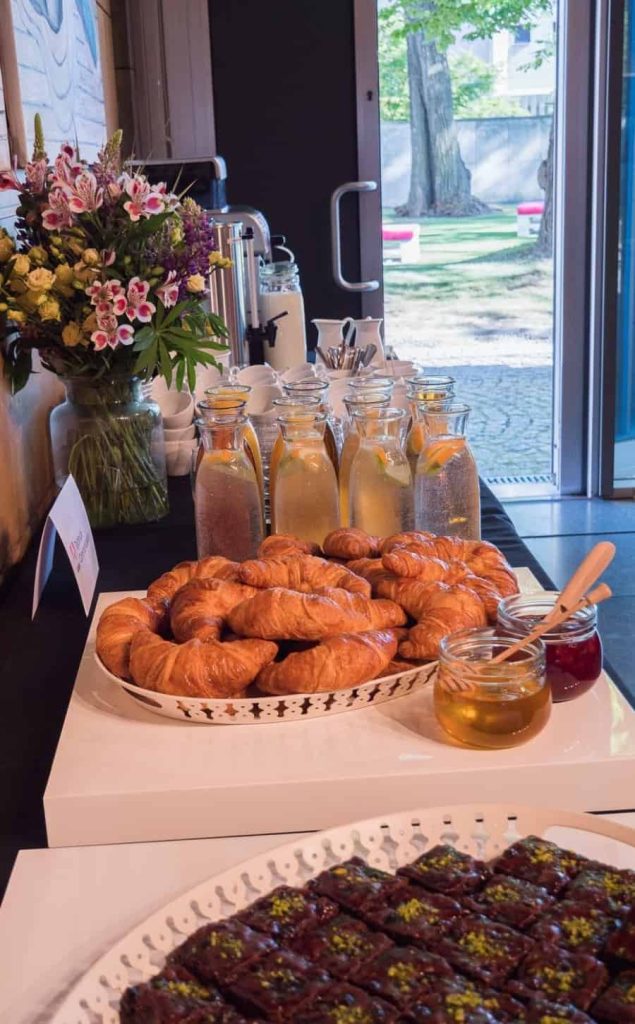 What really bothered me, though, is that not all the speakers presented equally high level… but this is the pain of all conferences, I suppose. The organizers can’t really sample the talks beforehand, can they? And yes, obviously, not everyone is a natural and some talks will always be better than others. What I mean is that it would be cool if all of the speakers were able to deliver their message in a way that is at least good, when “tremendous” is not achievable. Unfortunately, some people simply don’t control the power of voice modulation, some are consumed by stress, and some could definitely improve their English pronunciation a notch… No, I’m not hating, really. I’m just being honest. Even one of the three factors I’ve just mentioned can destroy what could’ve been a terrific lecture. And sometimes all three factors combine.

On the other hand, I realize that this is partly due to the fact that this year’s edition wasn’t so celebrity-focused. Organizers wanted to encourage fresh speakers to share their experiences and contribute to the community, and such approach definitely needs to be praised. Rome wasn’t built in a day, after all 😉 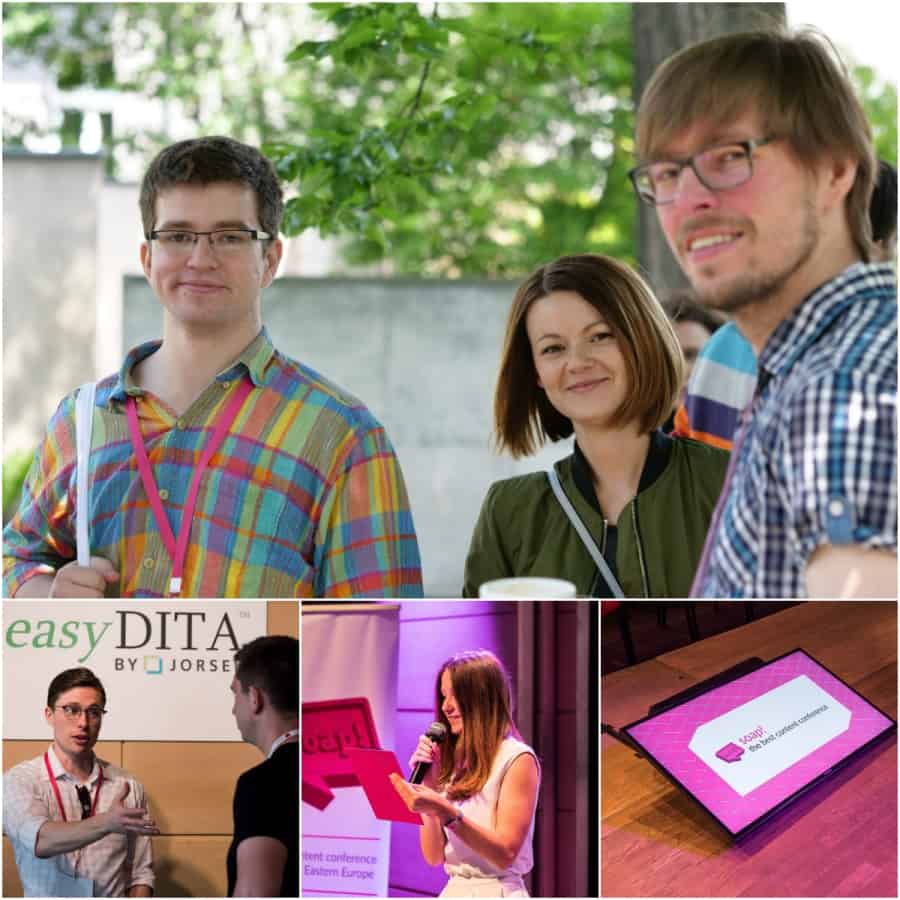 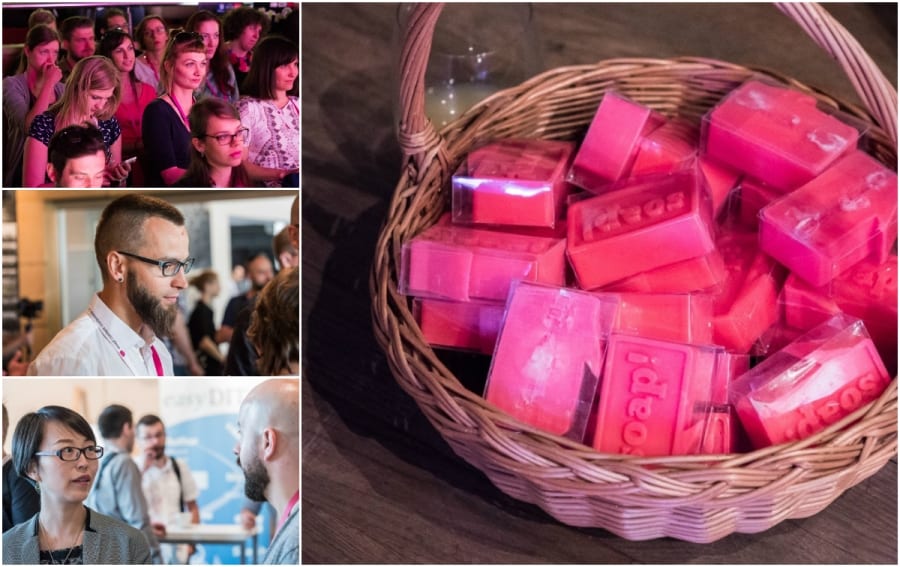 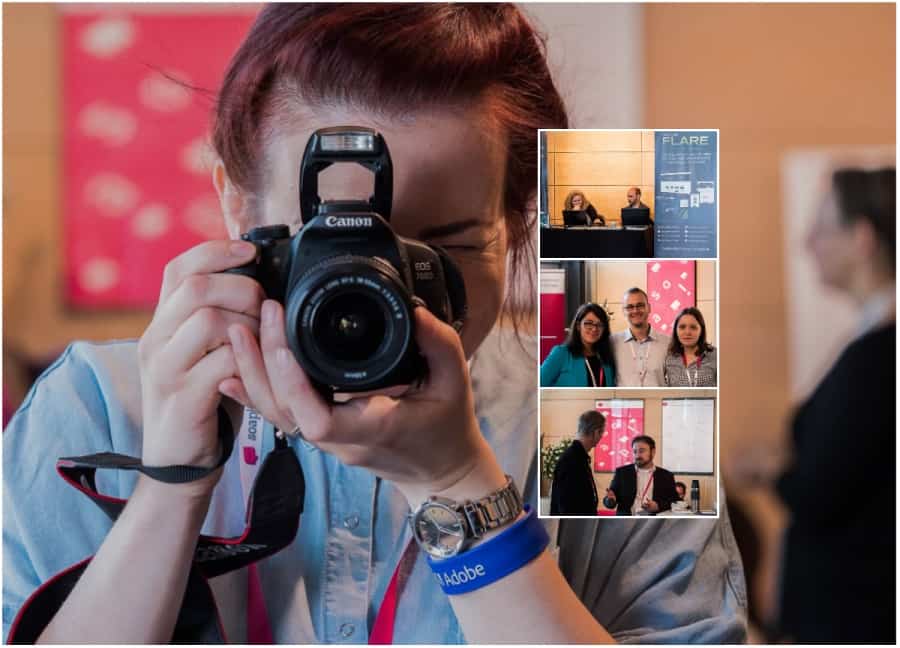 Make sure you follow soap! on Facebook to keep up-to-date with everything the soapy team has in store for you. Will the next edition sweep us of our feet? Can’t see why not 🙂 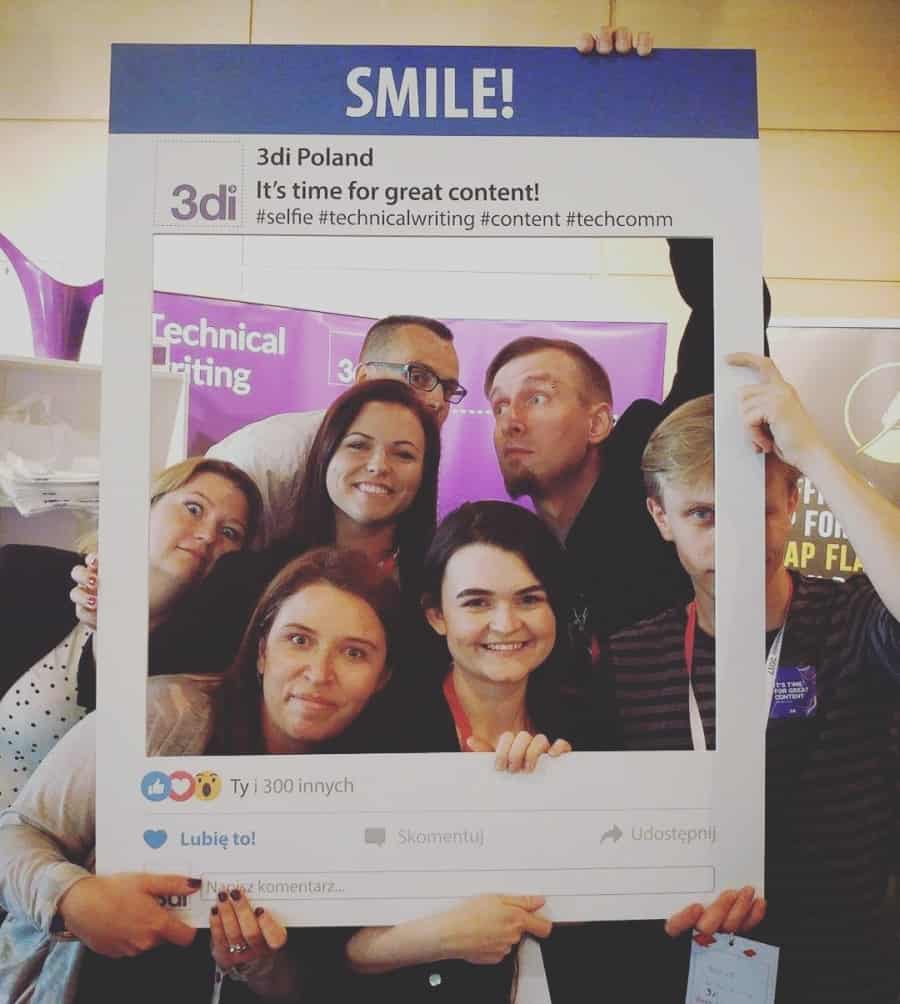 Warning: Use of undefined constant ICL_LANGUAGE_CODE - assumed 'ICL_LANGUAGE_CODE' (this will throw an Error in a future version of PHP) in /home/server352536/ftp/3di-info.com/wp-content/themes/pillar-child/inc/content-sharing-buttons.php on line 24