The Write the Docs Prague conference took place on September 9, 10 and 11. For three sunny days, the Autoklub in Prague hosted a crowd of over 250 documentarians, developers, customer support specialists and other fans of great content. 3di had to be there; George Lewis and I attended and 3di were also proud sponsors.

A big part of the conference was about crowdsourcing knowledge and connecting people. The conference started off with the Writing Day when we got to collaborate on solving problems. Be it real-life problems, passion projects or made-up scenarios – there was a group of people willing to contribute to creating the solution.

During the next two days, we could take part in unconference sessions; anyone could come up with a topic that they wanted to discuss during a 90-minute session. Topics varied, from working with a specific tool, such as MadCap Flare or creating API documentation, to considering the ethical side of technical writing.

Like any good conference, Write the Docs was not just talks and discussions. Each day of the conference ended with a networking event. To help break the ice, the event organisers made sure we had access to generous amounts of Czech beer and snacks. They were also happy to recommend restaurants around Prague, so we could keep our conversations going even after the last talks were delivered.

Another way of taking an active part in the conference was delivering a lightning talk. Anyone with an idea and the courage could submit their talk topic. If chosen, they had five minutes to talk about anything they wanted. The most memorable talks included:

The highlight of the event was an a cappella performance of Mickael Jackon’s ‘Man in the Mirror’ cover titled ‘Fork of the Repo’. 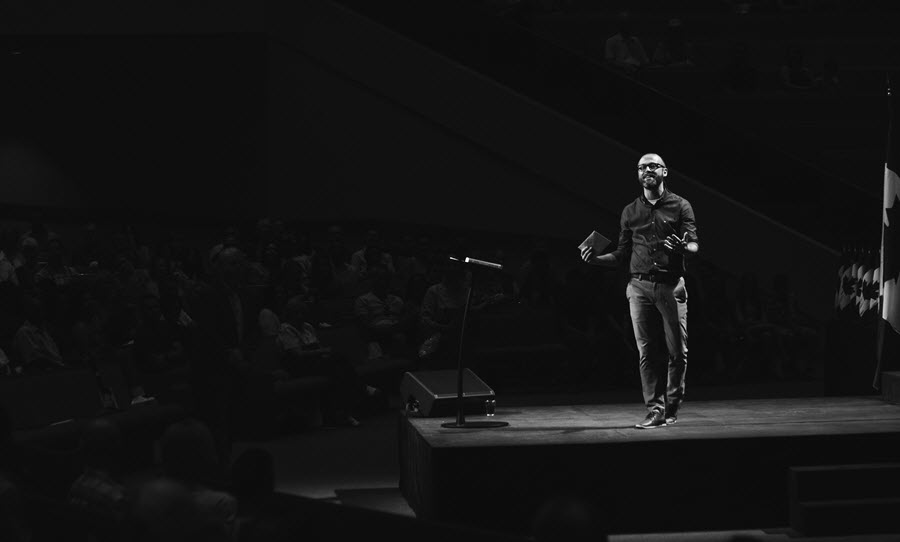 Write the Docs folks are known for their original approach to getting people to connect. They organised the conference in a way that made it impossible not to meet new people. For me, the Pacman Rule made the world of a difference. The rule is simple – whenever you are with a group of people, always leave an opening for a new person to join. Instead of a closed circle, create a Pacman-like shape (or the shape of a cake with one piece missing). And it works!

The Write the Docs community

The Write the Docs community keeps in touch all year. Apart from the Prague event, there are conferences in the US (Portland) and Australia (Melbourne). There are also lots of smaller events and meetups. You can read all about them on their website. There is a related event API The Docs in London on the 9th November 2018, and my colleagues Paul Ballard and Alison Walton will be attending.

You can also join the Slack channel to learn about the upcoming events, discuss everything documentation-related with nearly five thousand other members and even help organise the next event in your town.

If you missed out on the conference, you can watch all the talks, including the lightning talks, on YouTube.

Have you been to any of the Write the Docs events? What do you think about their unique approach to creating optimal networking environment? Let us know in the comments!

Be the first to comment on "Write the Docs Prague 2018"