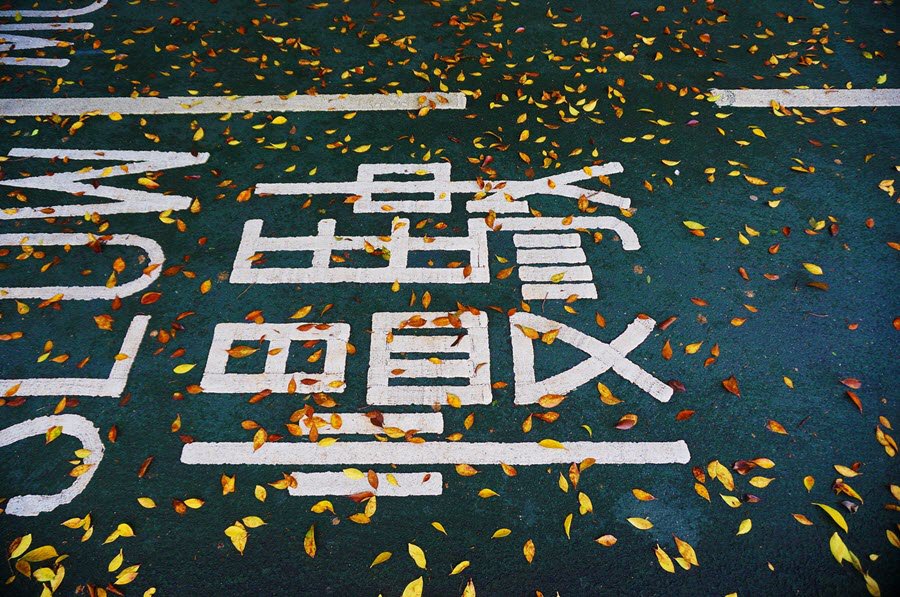 When should you turn to a Pivot language?

by Agenor Hofmann-Delbor and Danny Naylor

When Hernán Cortés landed in the New World in 1519, he was faced with many problems. None seemed as insurmountable as the language barrier he had to overcome when trying to communicate with the people of the New World. At this point in history, the land now known as Mexico had numerous competing cultures, but was dominated by the Aztecs, who spoke a language called Nahuatl

Cortés only managed to solve this problem with two separate instances of good luck. Firstly, he found the shipwrecked Spanish Friar, Gerónimo de Aguilar, who, through an extraordinary set of circumstances, had learnt to speak Yucatec Maya, another popular language in the region. Cortés second lucky break was when he was given the ‘gift’ of 19 slaves from the Tabasco tribe. One of the slaves was Malinalli Malintzin, an enslaved former member of the Aztec nobility, who was fluent in both Nahuatl and Yucatec Maya. 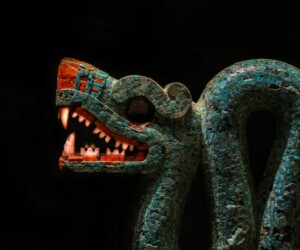 Ancient serpent gods were the least of Hernan Cortes troubles

With the combined expertise of both Gerónimo de Aguilar and Malinalli Malintzin, Cortés could now communicate with the Aztecs, issuing his statements to Gerónimo in Spanish, who translated them to Malinalli in Maya, who would then translate them into Nahiatl. This is perhaps one of the most widely documented historical examples of Pivot languages being used to overcome a language barrier, and was key in Cortés infamous conquest of the new world.

What is a Pivot Language?

Much the same as with Gerónimo de Aguilar and Malinalli Malintzin, a Pivot language is a language you translate your text to, with the intention of using this as a base to translate into other languages. In many cases, the chosen Pivot language is English, as it’s a common second language and is used widely in business. However, other languages can be, and in some circumstances, should be used instead of English (More on this later). The reason this is done is to make the translation process simpler and easier for both translators and the customer ordering the translation.

The Advantages of using a Pivot Language 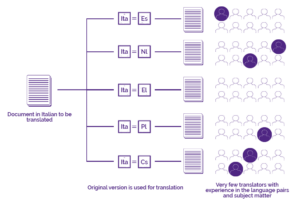 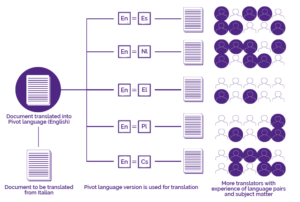 If you have highly technical or complex content, it can also be hard to find translators with the needed experience (Unless of course, you know of a company that specialises in highly complex and technical translation and localization). For example, finding a translator that can work in Cantonese and Welsh would be difficult, but finding a translator that speaks Cantonese, Welsh and has a working knowledge of wind turbines would be nigh on impossible. Translating into a Pivot language widens the potential amount of skilled translators that can work on your project, and makes it easier for them to correctly translate and localize your content.

Using a Pivot language also lets you get the most from machine translation tools. Because of the way Machine tools work, they have a higher degree of accuracy when they are translating in language pairs they are more ‘practised’. Typical Pivot languages (Such as English, French, Russian and Arabic) will have been used in more language pairs and in specialist subject matter, and will likely yield better results. So if you are using machine translation tools as part of your localization process, it’s often worth translating your content into a Pivot language, so that your process yields more accurate translations. 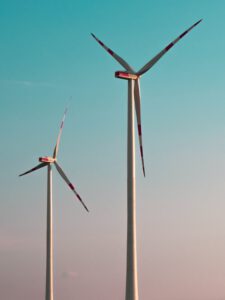 If you are a Welsh and Cantonese speaker that’s familiar with Wind Turbines, please get in touch…

Using a Pivot language also gives you a test run at translating and localizing your content. Translating your content into one language, before moving onto your other required language pairs, allows you to iron out any kinks in the translation process. There will often be unforeseen complications that can cost you time and resources, especially if you are translating directly from the source into 5 or 6 different languages. Doing this also gives you the opportunity to streamline content and boil it down to its simplest form. As we’ve discussed previously in our blog on Simplified Technical English, doing this can help make your documentation much easier to comprehend, and easier to translate.

Disadvantages of using a Pivot Language 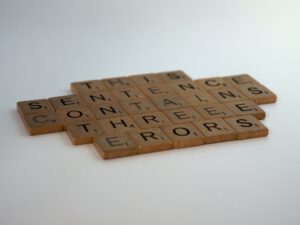 Also, a longer process means that any amendments or revisions that need to be made after you finalise and translate your documentation will take longer. Your source document, with the extra changes, will have to be updated in your Pivot language version before it can be altered in the other translation versions of your text. This adds a step into the process, and thus, more time to get any urgent amends made

Your chosen Pivot language may lack some of the linguistic markers or quirks of other languages. For example, a fairly common problem if you use English as your Pivot language is that, unlike French or German, English doesn’t use ‘masculine’ or ‘feminine’ nouns. To make matters worse, in Scandinavian languages, such as Danish, Swedish and Norwegian, there are 3 genders – Masculine, Feminine and Neuter. This simply doesn’t exist in English. If English is used as a Pivot language between two languages that use these linguistic features, there is a danger that the meaning can be lost or misinterpreted, which can lead to costly problems further down the line.

So, should you use a Pivot language?


When it comes to using a Pivot language, it depends on the situation you find yourself in. If your content is simple, and you are only looking to translate into one or two languages, it’s probably going to be easier and cheaper to directly translate from the source version into your required languages. However, if you have multiple languages, lots of types of media in your content, or have complex subject matter, using a Pivot language is well worth the extra time it will take to implement.

To successfully use a Pivot language, you need to carefully plan and consider your process, and the talent you have at your disposal. The key to success is deciding whether a Pivot language is cost-effective and efficient for your project, choosing the most appropriate Pivot language to use, and ensuring that you have a robust translation process. 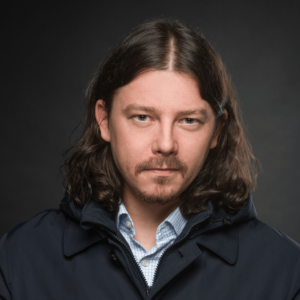 Agenor Hofmann-Delbor is 3di’s Head of Localization. With over 20 years in the translation and localization industry, Agenor still enjoys finding new, innovative solutions to the complex problems our customers face. Away from work, Agenor keeps himself busy by writing, designing, and composing music. 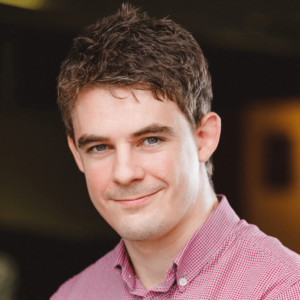 Working as a Marketing Manager, Danny thrives on thinking of novel ways to reach customers, as well as creating and running campaigns over digital channels. Away from the office, Danny relaxes by obsessing over films and music, annoying his neighbours with his guitar collection and shouting at the England rugby team.